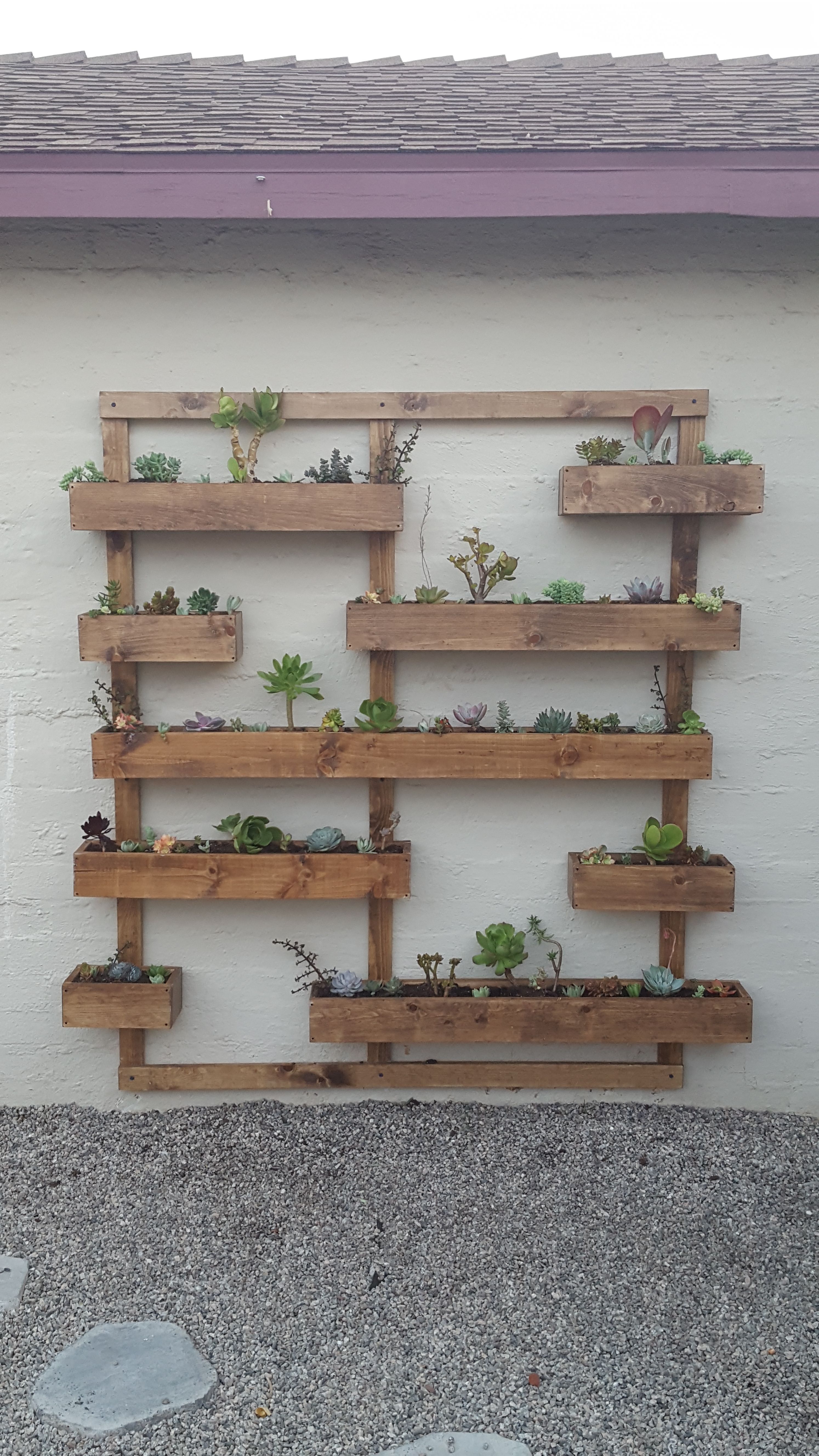 This may sound counterintuitive if you want to enlarge a small space, but for your space, the idea can be helpful. ‘If you limit the small area, you can reach coziness and intimacy,’ says Arthur. ‘This can bring the environment to the next level, where it looks like a room outside.‘