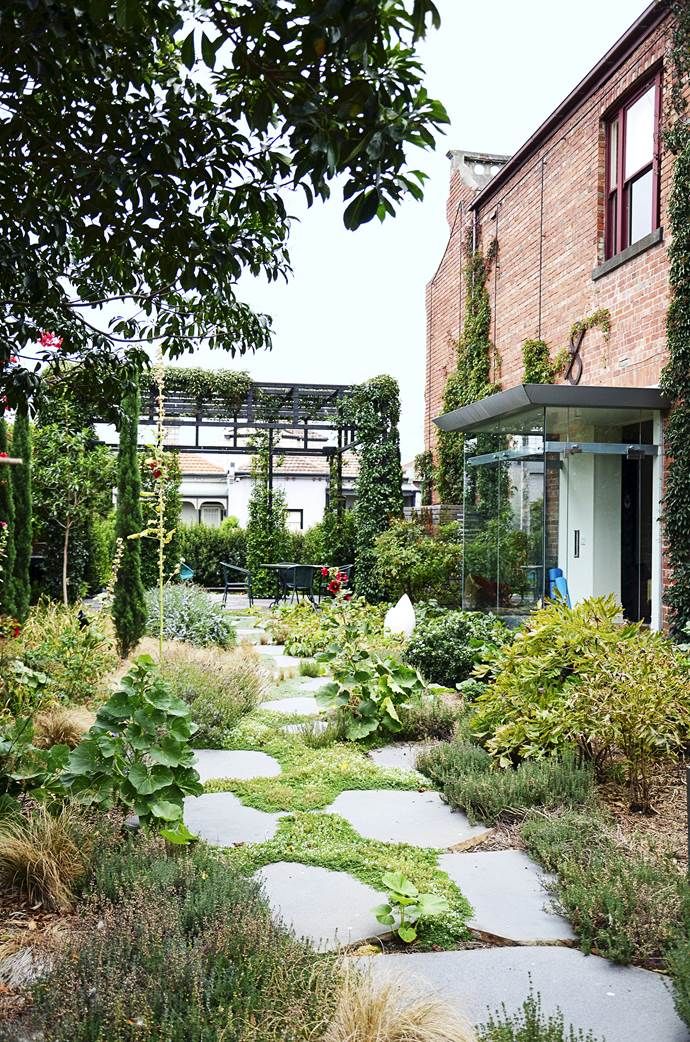 See how a vacant block in inner-city Melbourne was transformed into a wild and wonderful private garden oasis.